The Advisory Board and Specialists of the Thai Hemp Industry Trade Association consists of experts from various sectors. including government agencies, state enterprises, and leading Thai educational institutions including the private sector to share advice on driving the Thai hemp industry covering all dimensions and provide advice and recommendations for linking government policies with the reality of operation In order to be correct according to academic principles and laws, as well as appropriate to the context of social, economic development of Thai society and the world society. 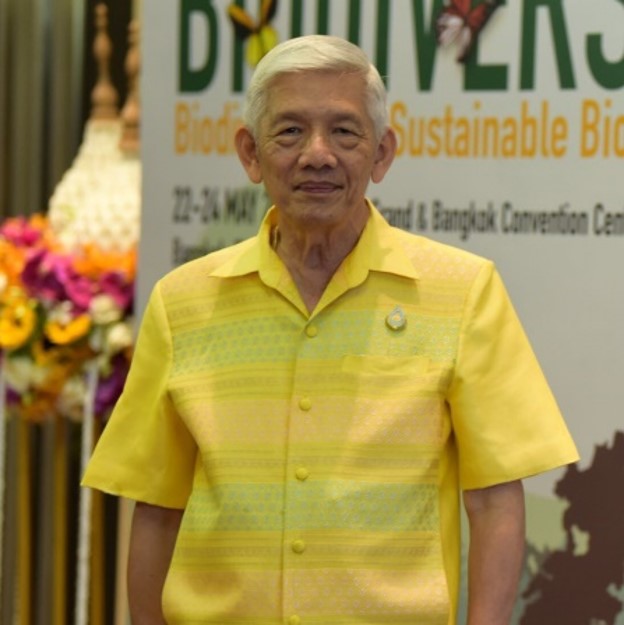 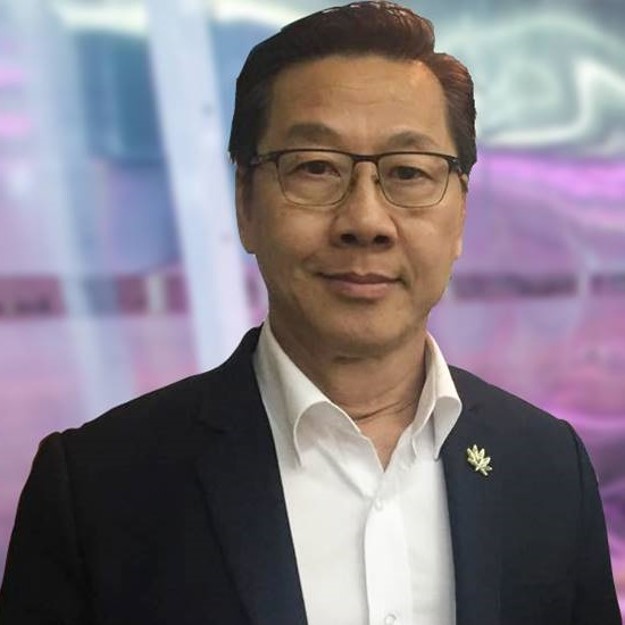 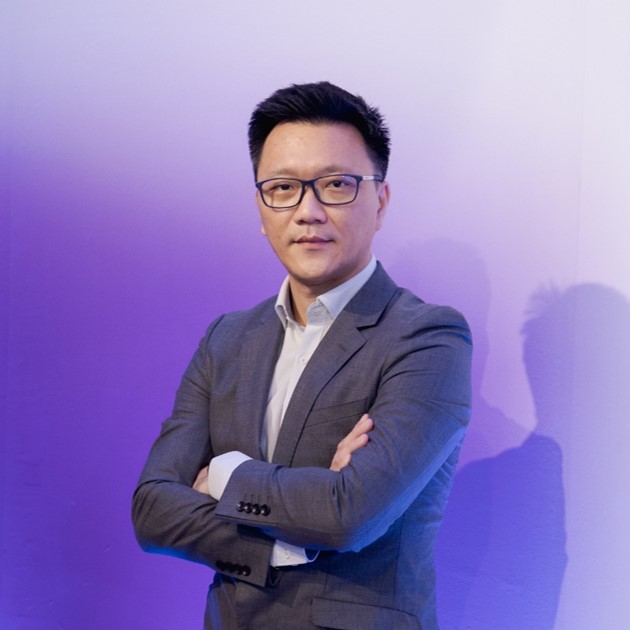 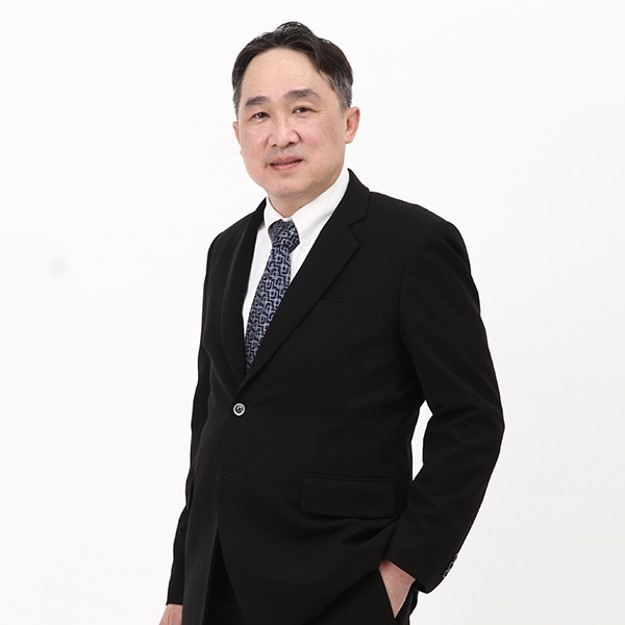 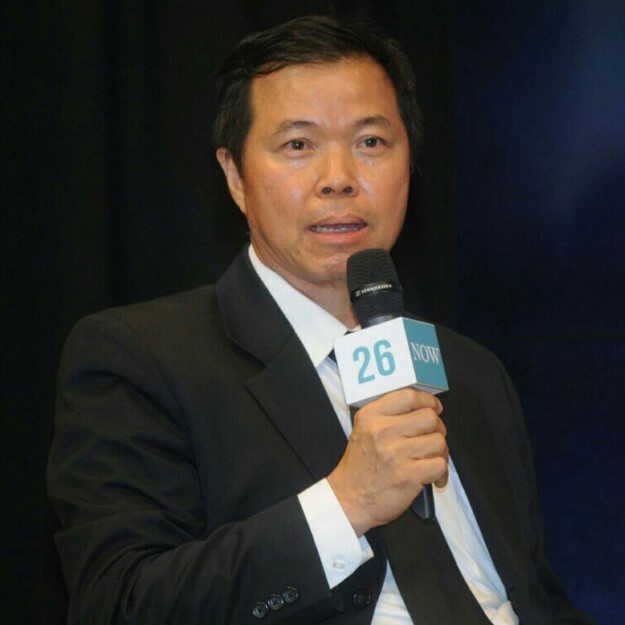 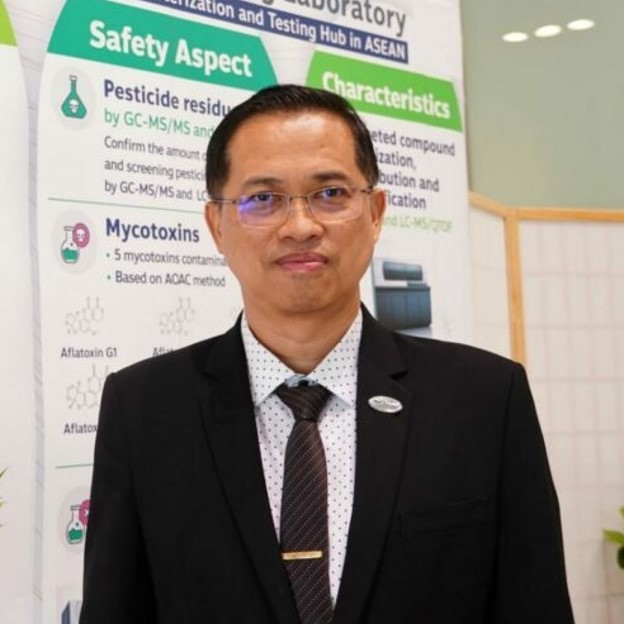 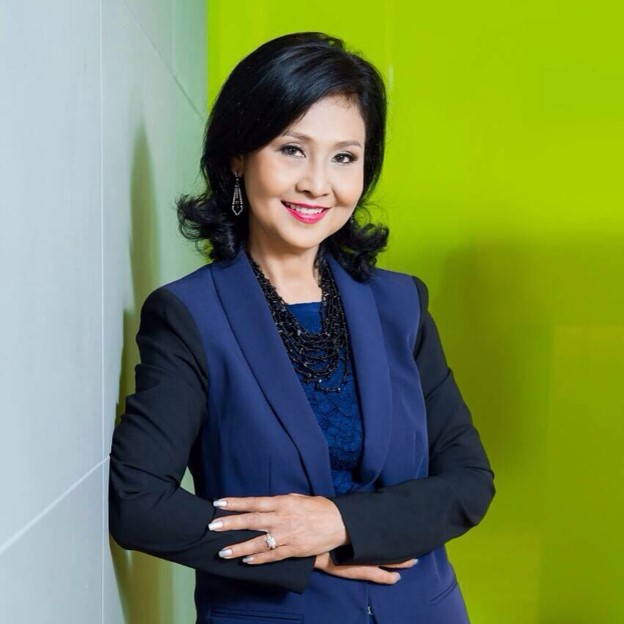 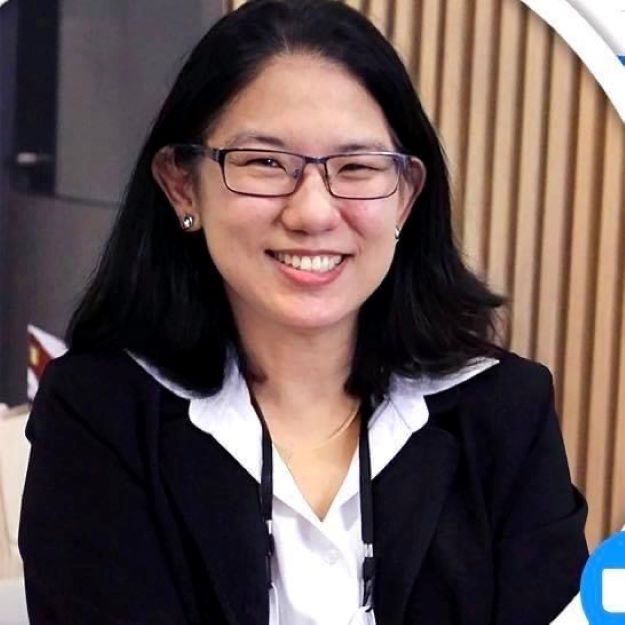 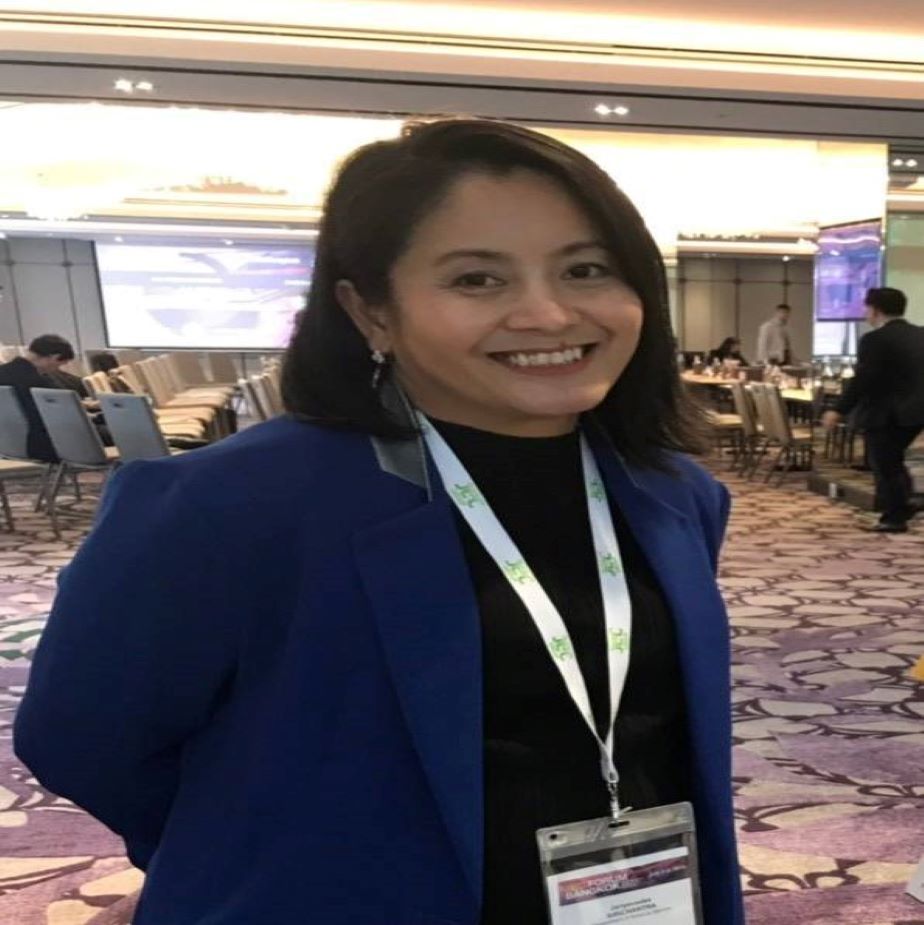 Honorary Advisor in Research and Innovation 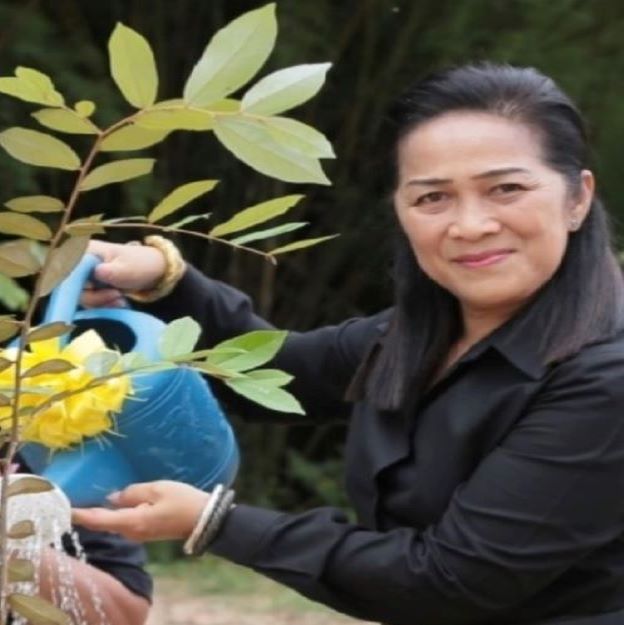 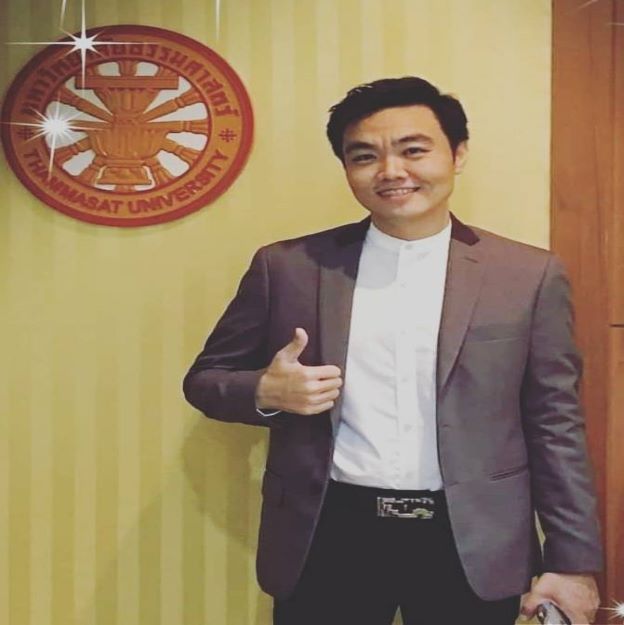 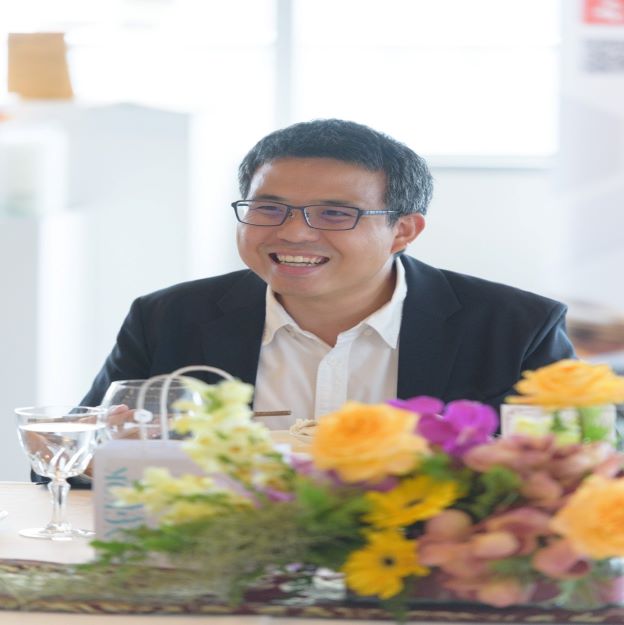 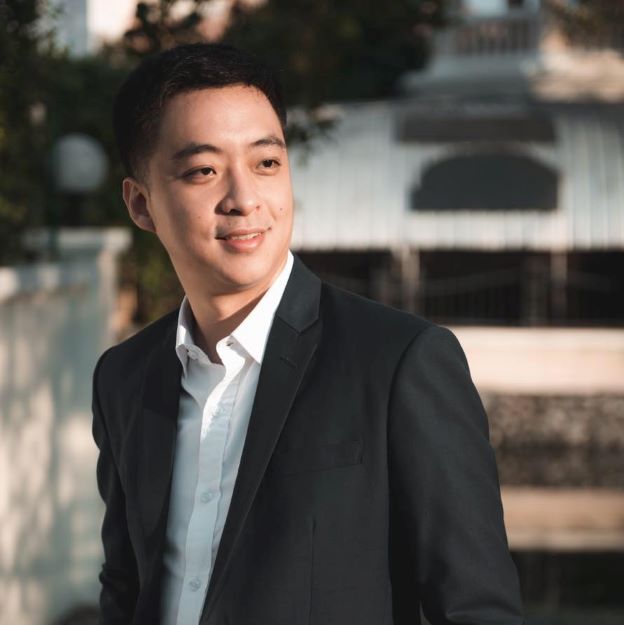